What it takes to win the ultimate Grand Finale

Not every athlete makes it to the finals; let alone the SA Teen Entrepreneurs Grand Finale that took place on 14 October 2017 at the River Club in Observatory, Cape Town. It saw the meeting of great young minds come together to battle it out like never before. True to the theme “pitching in the ring”; the stage was set for blow after blow action.

High Schools Entrepreneurs Societies from the Oude Molen Academy of Science & Technology, Hector Peterson High School, Cravenby Combined School, Saxonsea Primary School, Isilimela Secondary School, Grassdale High School, and the Proteus Secondary School assembled to pitch their business ideas to a panel of judges. Five to seven minutes was all they had. It was now or never. Do or don’t. No turning back.

As with the game of life; there can only be one winner. Teams had a maximum of only 7 minutes to render a distinguished presentation and there were no second chances or favours. All that had been imparted to the learners throughout the year, along with their creativity and “personal touch” needed to be on show.

Even against great opposition and strong competition, the team from Cravenby Combined School in Cravenby (Elsies River) commanded the judges attention and rightfully received it to come out on top.

Attributes that made the winning presentation so “unforgettable”

“Unforgettable” – that was the resounding word amongst those privileged enough to see this killer pitch based on the development of a food garden. Apart from their highly skilled presentational abilities, clear articulation and confidence (which all other teams displayed), here is what tipped the scales in their favour regarding their school food garden:

The loot and prizes

Above all, the winning team won the recognition (and bragging rights) that comes with the title of being the 2017 Grand Finale Winners. In addition to that, they took home R1 200 worth of Shoprite vouchers which they can use to further uplift their impressive garden.

This would not have been possible without the sincere sponsorship from Shoprite, the Sage Foundation, the City of Cape Town, the Rotary Club of Cape Town, the River Club, the Vineyard Hotel, the Southern Sun Newlands Hotel, The Agency, and Mantelli’s. So big ups to our sponsors! 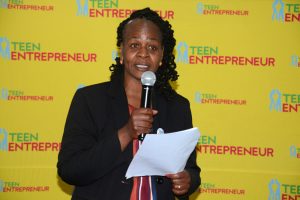 As we wrap up the year on a high, we’d like to congratulate all participating teams and thank all our schools and champion teachers for faithfully going through our extensive course material with the learners and bringing them to our Saturday mornings’ Awaken the Giant breakfasts.

Be sure to check out the photos, who knows you may just have your moment of fame. Have a wonderful Christmas to you and your family. We look forward to going even further with High Schools Entrepreneurs Societies in 2018. 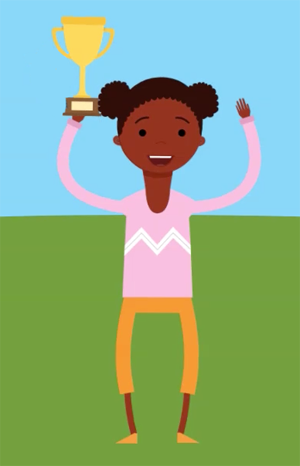 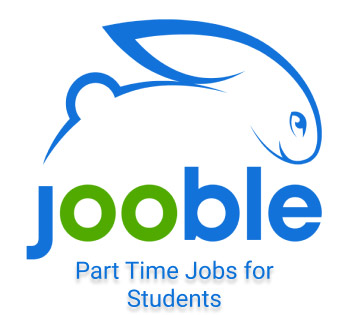