Networking – Why entrepreneurs must network with people, and machines

They say networking is not for everybody. That it’s a gift you have or don’t have. They say so long as you can interact with your peers and people in general, you’re okay. What they often don’t tell you is that networking gets easier and better with practice and living in a world where artificial intelligence (AI) is creeping in at a fast pace, entrepreneurs may need to extend their networks to both the human and machine community.

Why is networking so crucial for entrepreneurship?

Networking allows entrepreneurs to make things happen. It is an asset and powerful skill that is not just limited for those that are born with a charismatic personality.

Great networks can grow your business, better social capital, improve credibility and strengthen collaborative efforts and funding. Networking pertains to building a strong rapport to the extent that you can ask for, if anything, people’s time and advice to advance you, and perhaps even the community at large, forward.

What’s the big deal about networking with machines?

It’s easy to understand why strong networking relations are required among human beings, but unfortunately, in this fourth industrial revolution, it may not be enough to make the cut. AI technology has crept in with testing consequences on the future of work. Many jobs across various industries are being replaced by machine automation. Collaborations between entrepreneurs and machines are, therefore, more valuable than ever before.

Who needs this “higher level” of collaboration?

Well, if you’re a budding entrepreneur, you need to be aware that while AI has taken over human jobs; there are also many new opportunities that one can latch onto that involve some form of collaboration between people and AI. Just in case you’re still not convinced whether or not this applies to you, check out these traditional jobs that have already been affected/replaced by AI.

The next time you think of networking and extending your circle bigger, don’t cut out AI. It’s not about competing with machines or clinging on to traditional ways just because they have been tried and tested for the past hundreds of years. Set your goals in a manner that is relevant, competitive and will give you the edge to thrive in the challenges of today and the uncertainties of the future. 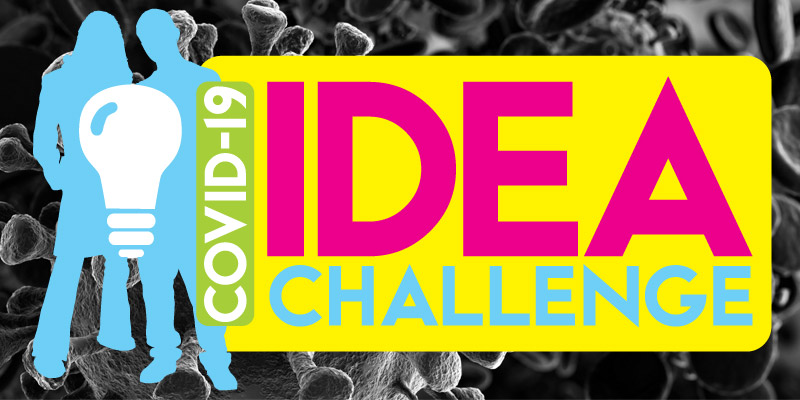